Welcome to our new website! Our team is growing and we've changed our name to Bridge to Brow Property Group. Let us know how we can help. 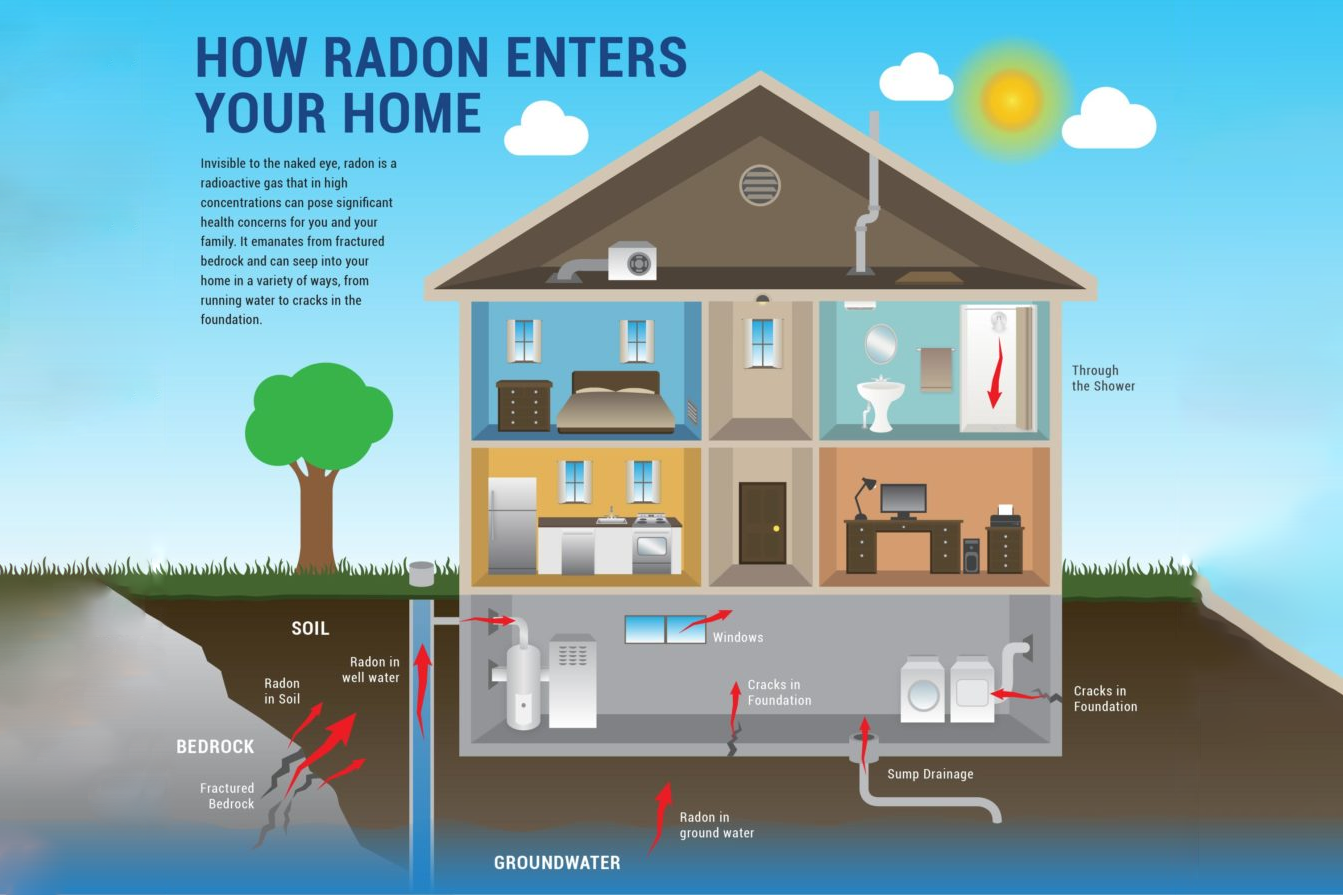 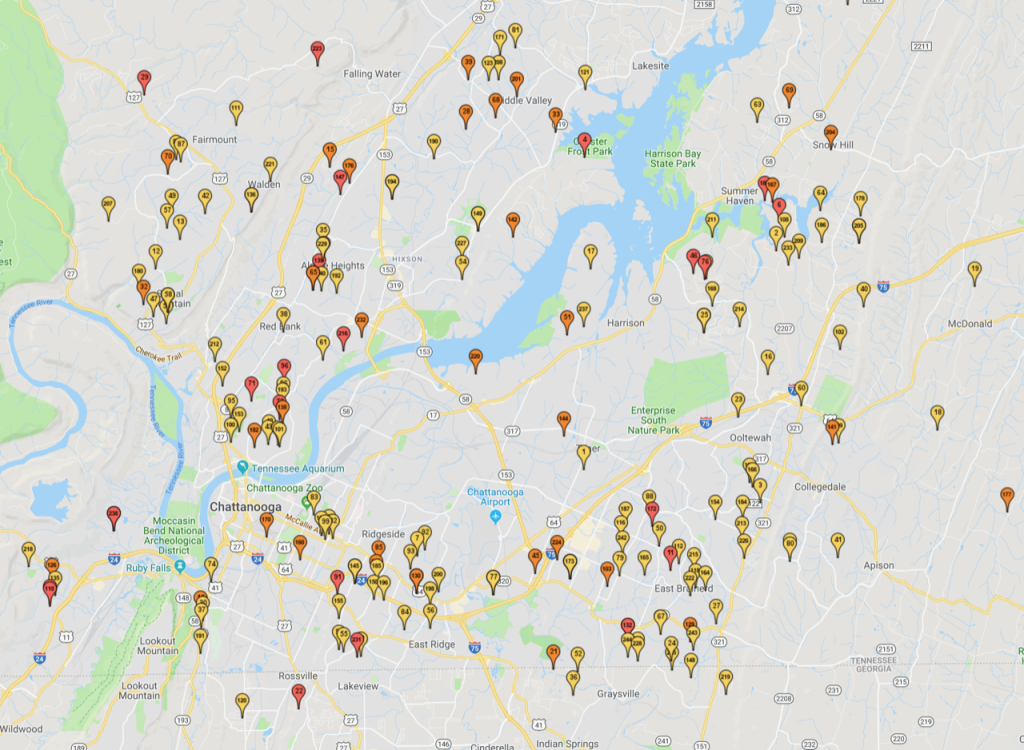 Have questions about Radon?

We have some important information, provided by our local Radon Experts, Chattanooga Home Inspector…

1.  Radon is a naturally occurring gas produced by the decay of radium and uranium in the earth’s crust

2. It can enter homes through cracks in the foundation and become trapped in stagnant air, potentially causing lung damage

3. Radon is the second leading cause of lung cancer and kills an estimated 22,000 people each year

4. Testing and education about radon is important to protect against its harmful effects

6. Mitigation involves removing the gas from the lowest level of the home, such as through drilling a hole in the concrete and installing a fan to discharge the gas outside

7. The process can be more complicated in homes with crawlspaces, which may require installing a vapor barrier to capture the gas

8. Radon levels can vary depending on various environmental factors, such as weather and nearby construction, and it’s suggested to test every two years in opposite seasons

8. The location of the home, being near water, having natural gas or propane does not affect radon levels

9. According to the EPA, any home with radon levels above 4.0 are in need of a Radon Mitigation System

10. Install a radon detector in your home as a way to catch harmful radon levels to decrease the chance of radon-related health issues

Need to know more about Radon? Watch this video from Chattanooga Home Inspector… 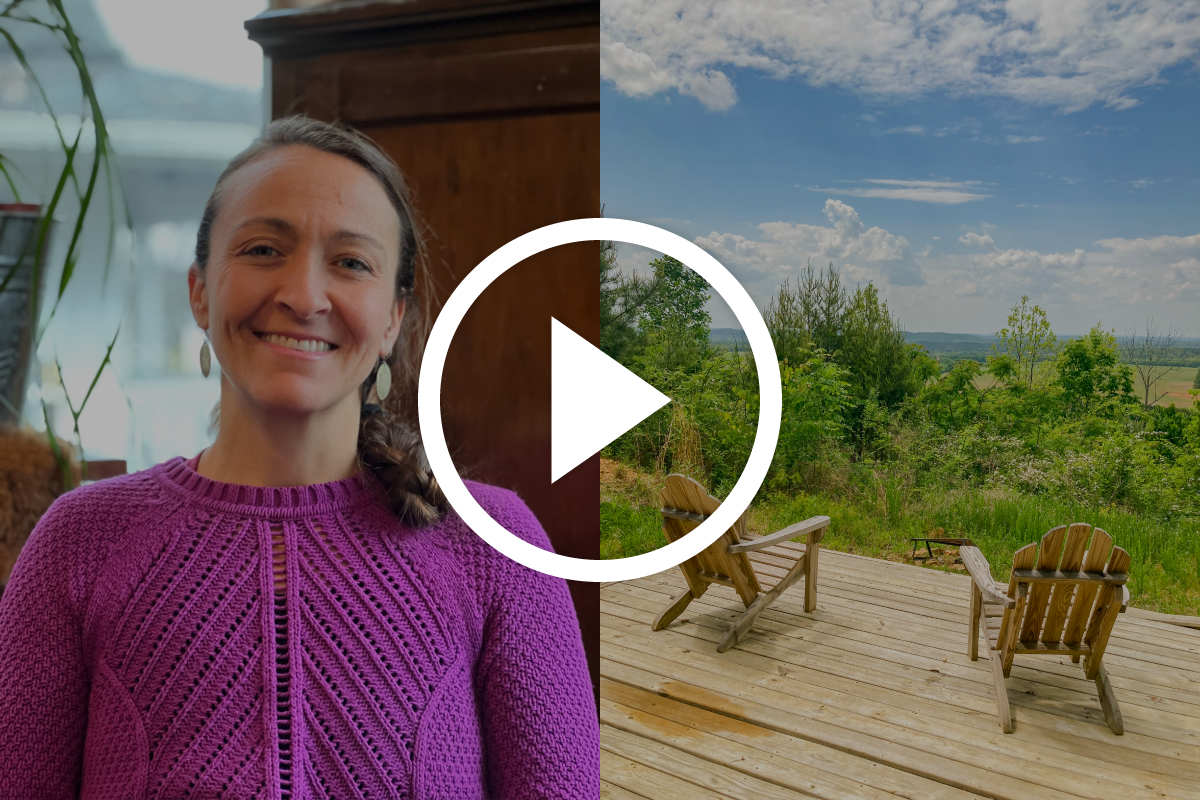 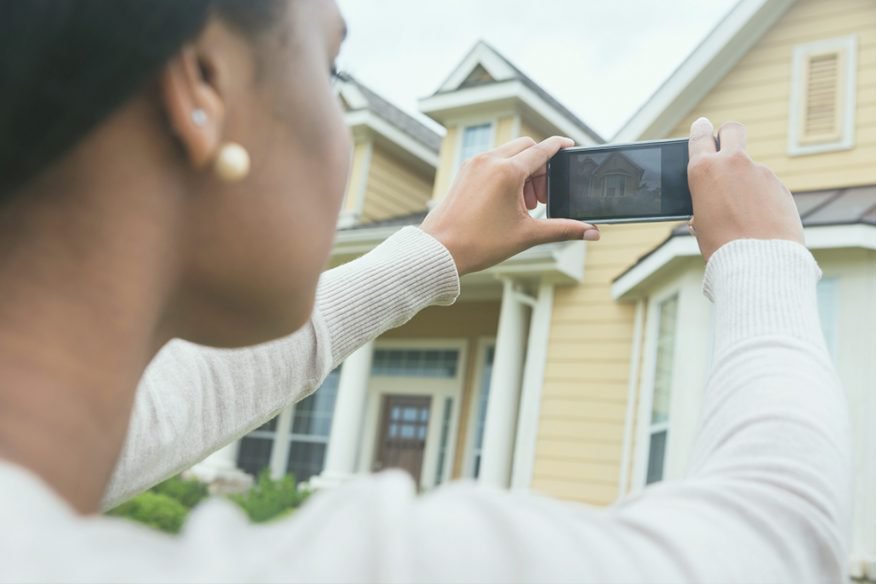 Tips For Putting Your Home On The Market

Designed and Developed by BRANDco.